Let's Go To the Movies!

All me to introduce the cast of my new book, the family saga of the Stuarts. As you know by now I'm also an indie filmmaker who sees actors and actresses in my characters faces. In the family saga of the Stuarts there is blood, violence, love, sex, and betrayal. Reading for grown-ups I'd venture to say. But I have loved them for an eternity it seems and they keep coming back until I get them right. I'm sorry to say every incarnation of them up until now has seen a rejection pile. So either I'm doing something wrong or there's no accounting for taste. I prefer to think I've misclassified them. Maybe they're not a family saga because they're definitely not a romance. I think of When Doves Cry as a Godfather for women. So I'm introducing the famly and including a clip from the story. Let me know what you think. Be sure to include the link to your blog/site or Twitter/Facebook in your comment if you leave one. :)


WHEN DOVES CRY: THE CAST 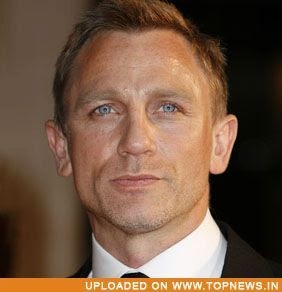 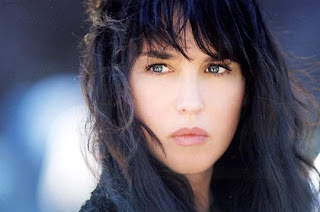 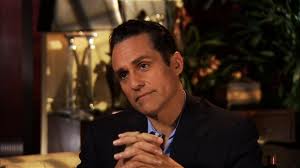 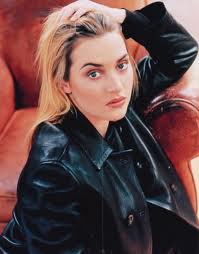 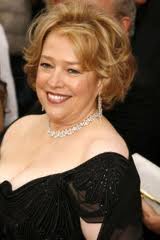 Sweet post. Love the pics. Great excerpt. :) Thanks for introducing your characters.