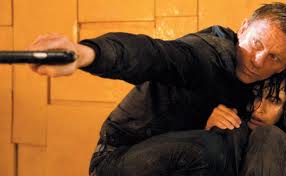 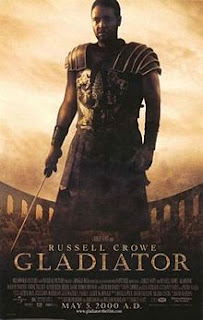 When you're imaging a Maximus style gladiator that looks like Daniel Craig set in a world gone a lot Mad Max you can be driven to distraction. I mean, who wouldn't be? Both Russell Crowe and Daniel have that gravitas which lends itself for you to believe they would have been bad asses back in the day. And when I'm reading there has to be a bad ass. A tortured bad ass. One that is seeking salvation or redemption. I love those kinds of heroes and heroines.

I grew up in a rocky household and life so the idea of being taken away from that is appealing too. To be protected when it seems like the gods are always conspiring to bring you down. And for it to be a man that looks like Russell or Daniel? Even better.

So for Nano when the idea hit it was as Oliver Reed said, rising up like a storm. So here you go, Chapter Two of GLADIATOR-Warning Contains graphic language and sexual situations.